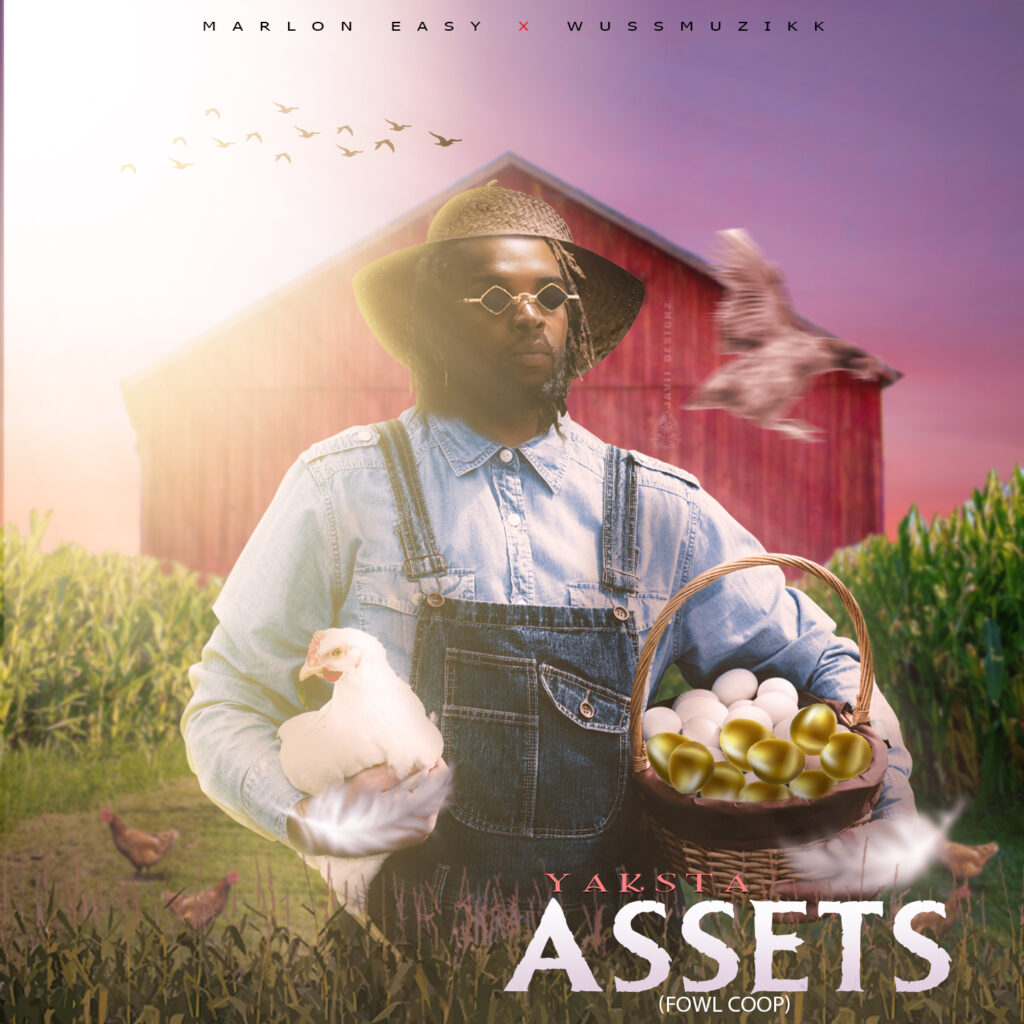 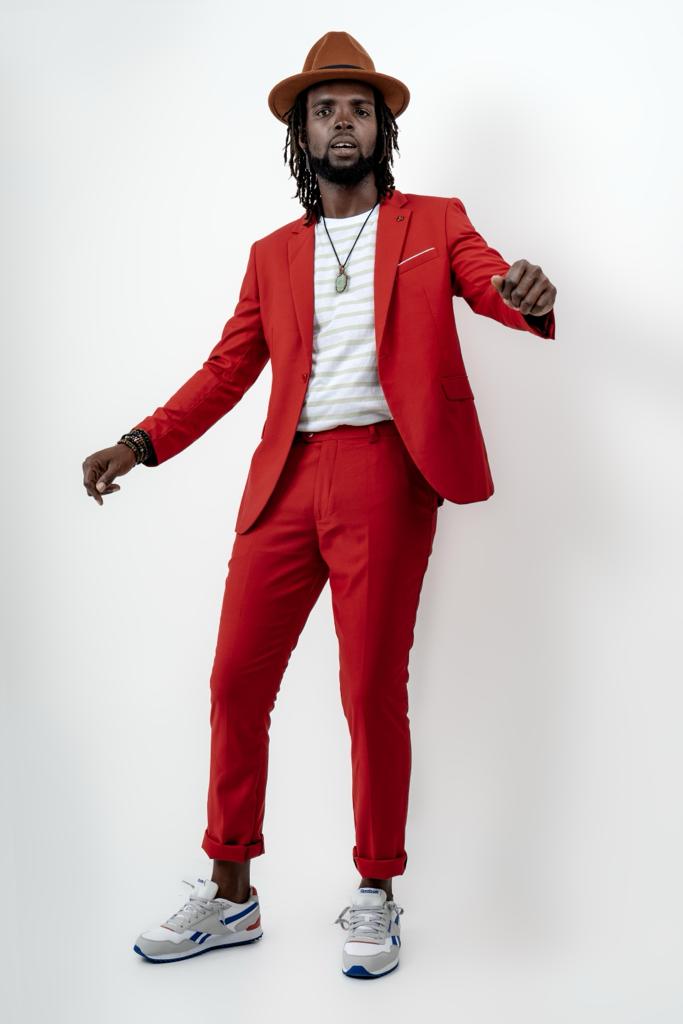 Sanjay Negus, Yaksta’s manager and CEO of WussMusikk, is optomistic about ‘Assets (Fowl Coop)’ and the energy surge it is generating to further boost Yaksta’s recent and rapid acceleration in Jamaica’s very tough and highly competitive music scene.

He explained, “With the release of ‘Assets (Fowl Coop)’, fans can now look forward to the music video coming soon and a string of more great songs from Yaksta.  They will also hear his eagerly-awaited EP called ‘Late Bloomer’ when we tour the world next year (2022)”.

Mr Negus added,  “Me and Yaksta have been working together since 2015 and in that time I have learned so much with Yaksta.  We give thanks for this success.  We always knew the tree would bear fruit one day so we never gave up.  It was hard but we just kept pushing, you know.  We thank everyone that helped us on our journey and those continuing to push Yaksta.  A lot of people believe in him and want to help us grow.  This is a beautiful blessing and right now we are focussed on pushing the new release called, “Assets (Fowl Coop)” and I thank everyone around the world that is pushing and promoting the song for Yaksta.” 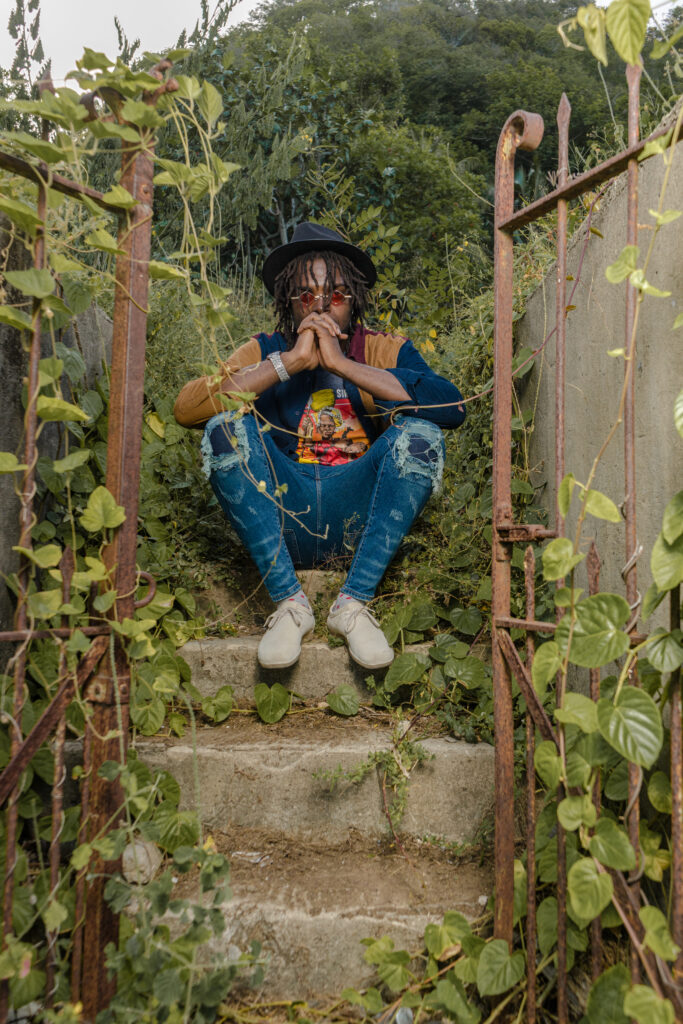 Yaksta – feeling at home with nature

Born in St Mary, a small parish in northeast Jamaica, Yaksta’s heritage plays a significant role in his authentic sound. Intertwining reggae, dancehall and hiphop beats with emotive lyrics that touch on social and political issues, In the new single, ‘Assets (Fowl Coop)’, Yaksta wisely uses his rapidly growing platforms, his prowess as a performer and his pure and honest voice to positively influence fans towards productivity and practical community empowerment. In the song, Yaksta encourages today’s youths to stay away from crime and anti-social behaviour.  He instead urges them to reconnect with their local roots and to engage in farming and other productive businesses so that they can support themselves, their communities and the environment. 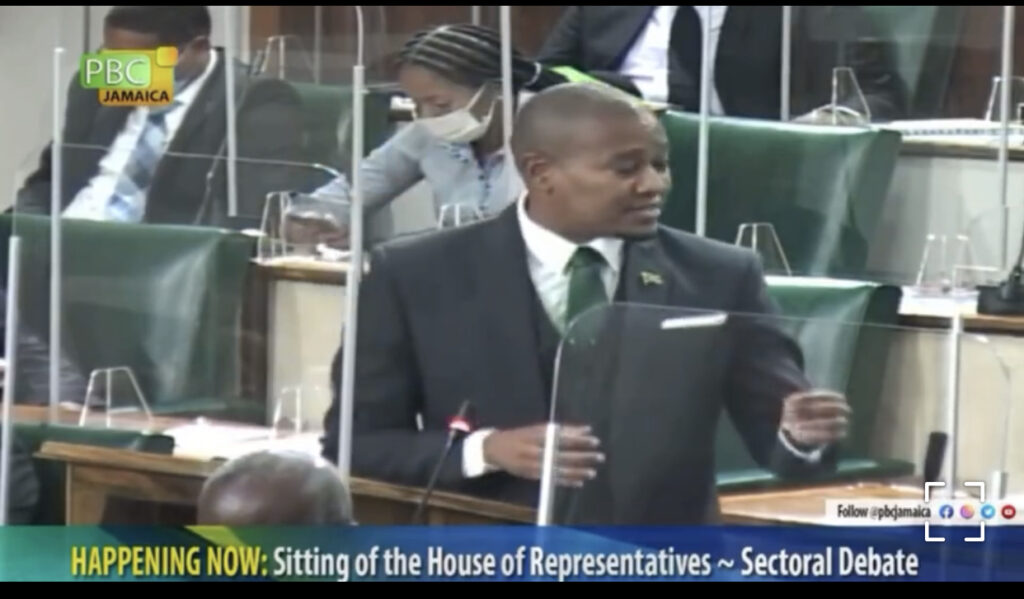 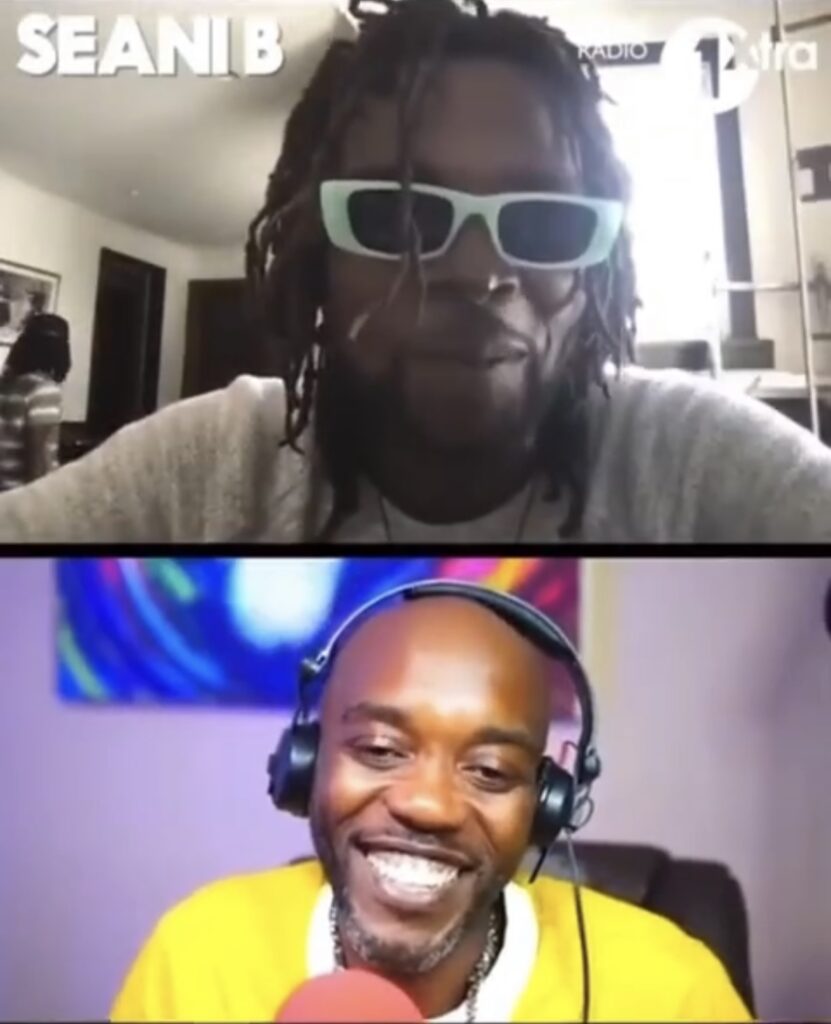 Yaksta being interviewed by Seanie B, BBC Radio 1Xtra

Whilst touring has taken a backseat in the last year due to the Coronavirus pandemic, Yaksta has continued to remain relevant within the business by releasing good content. His songs and the messages contained within them seem to resonate with his growing fanbase of progressive youths and Yaksta’s music is growing from strength to strength. Yaksta’s strategic business and management team, WussMuzikk (USA) and Runabeat Music (UK), have been receiving a growing number of enquiries for endorsement deals and bookings this year, so they anticipate that Yaksta’s 2022 ‘Late Bloomer’ world tour should kick off in the UK in February 2022. The focus of the tour will be to promote his EP, called ‘Late Bloomer’, that he is currently working on. Global promoters and festival organisers are encouraged to contact julie@runabeat.com to book Yaksta or sanjay@wussmuzikk.com to book him for America and/or the Caribbean.