A Taste of ‘African Sushi’ with Garry Mapanzure

A Taste of ‘African Sushi’ with Garry Mapanzure 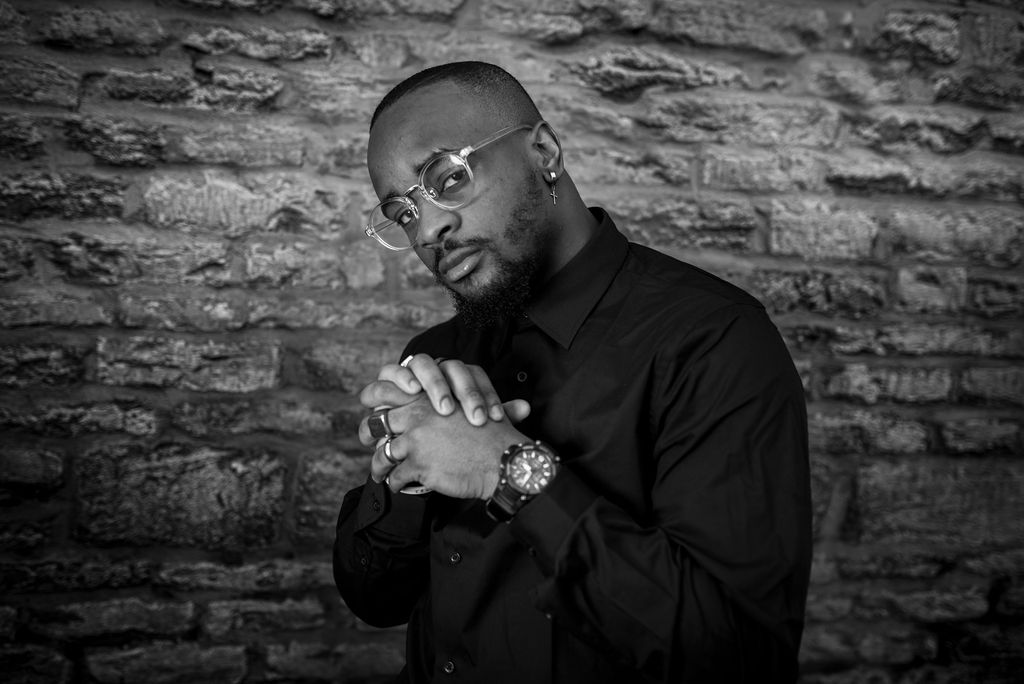 Garry Mapanzure, also known as “African Sushi”, is a 22-year old Afropop singer from Zimbabwe, whose latest EP, ‘Sushi Season (The First)’, has dominated radio and digital airwaves in Zimbabwe and the diaspora since its release in March 2020. The EP, released under his London-based record label, Runabeat Music, consists of eight professionally delivered tracks that showcase Garry Mapanzure’s vocal brilliance and artistic variety.

During a recent photoshoot in London for Not Basic Magazine, Garry Mapanzure did not hesitate to show that he is a versatile artist with an unmistakable voice. His wardrobe choices are unique and he wears each of his outfits with the bold confidence of true stardom. His manager, Malvern Chibvongodze, added: “Everyone wants Garry to wear their brands. He’s the real deal, “African Sushi”. 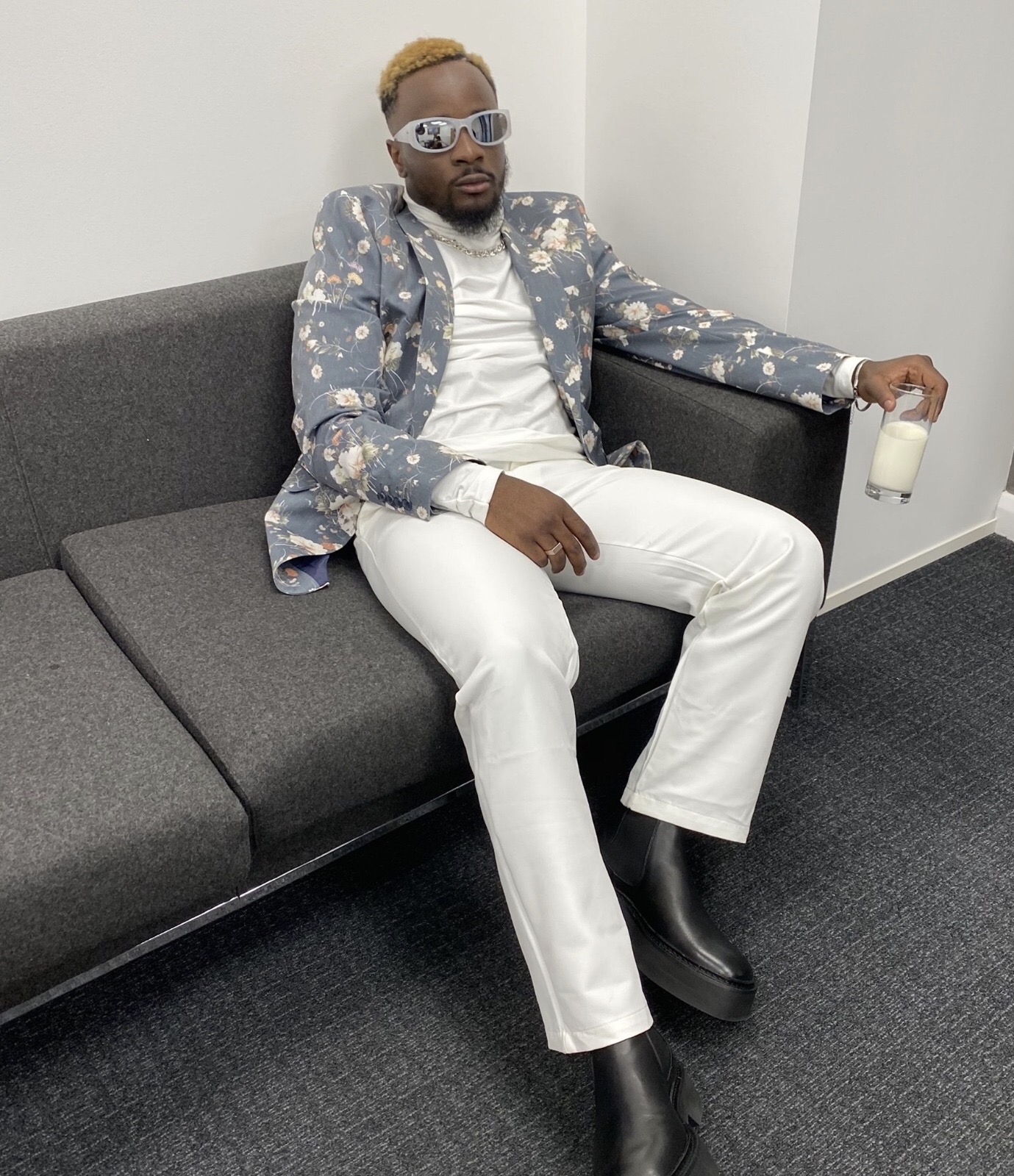 Garry Mapanzure has become one of Zimbabwe’s most loved singers since the release of his first single ‘Wapunza’ in 2017. In 2018 he was selected as the first Zimbabwean artist for Mr Eazi’s #EMPAWA100 programme and he won the ‘2019 AFRIMA Award for Best Group/Duo in African R n B’ with Hillzy, for their hit collaboration ‘TV Room.’ In 2020 he signed with Runabeat Music and forged a deep relationship with the label during the Coronavirus lockdown. Since March 2020 he has been living in the United Kingdom, and prior to that had been living in China as a student. 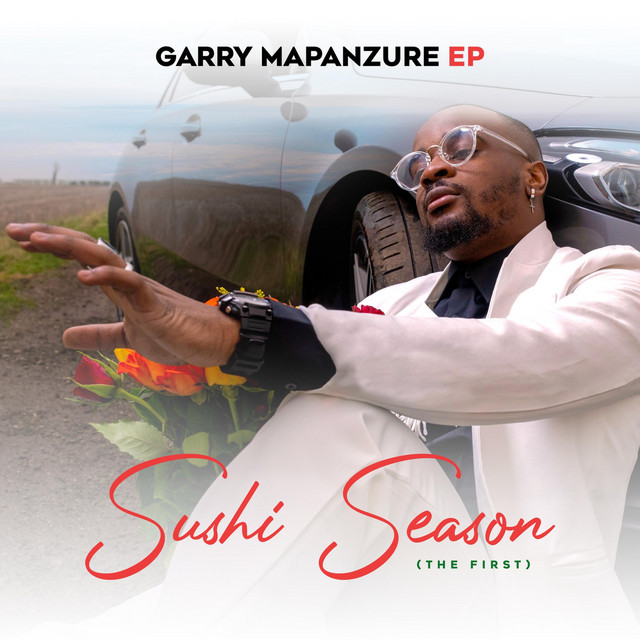 ‘Sushi Season (The First)’ portrays itself as a mix of love and hope seasoned with a pinch of sweet sadness and has conquered the hearts of hundreds of thousands of fans around the globe since its release. The EP was inspired by a mystery woman but also by his fans. Garry Mapanzure uses ‘Sushi Season’ to send a message to all romantics inside and outside of his community:
“I speak on behalf of people’s hearts, not just my heart. I was chosen to sing for love. Love is an energy – I chose to grasp on that energy and run away with it, expand it.”

Since its launch in March 2020, ‘Sushi Season (The First)’, has received excellent reviews and Garry Mapanzure’s following has increased considerably, particularly on Instagram and YouTube. Speaking about the EP, he says: 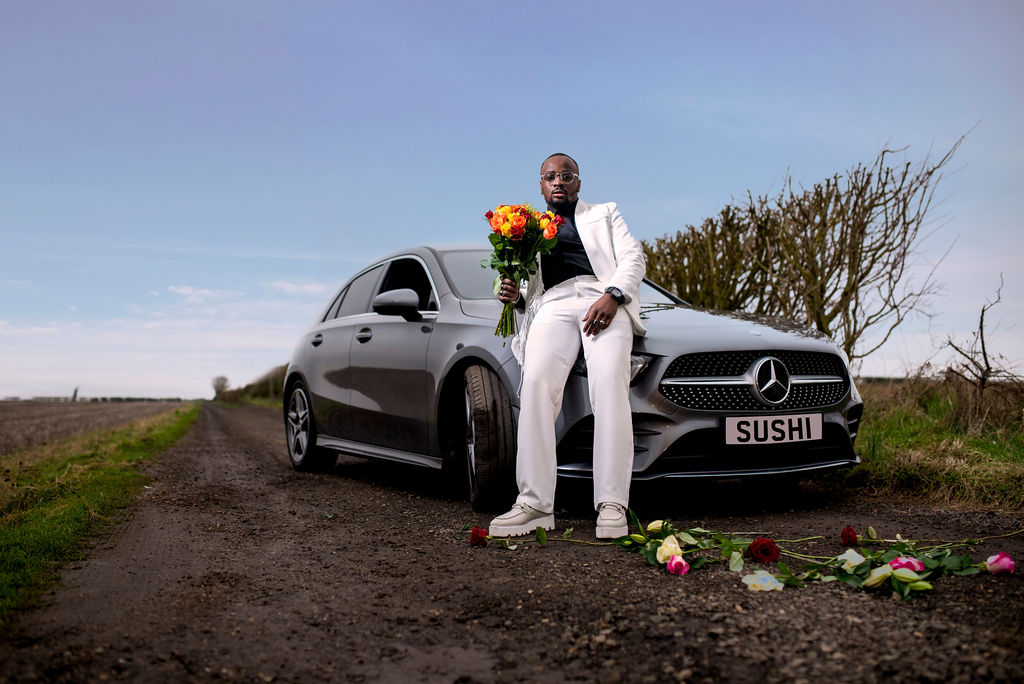 With a unique sound and a promising EP under his belt, Garry Mapanzure, Zimbabwe’s new singing sensation, is expected to quickly win over a significant space in the global Afropop market. He has been working on new material and several collaborations this year, so we can expect 2021 to be a very exciting year for Garry Mapanzure and his fans.

Listen to ‘Sushi Season (The First) EP playlist here.
Follow and subscribe to Garry Mapanzure on all social platforms: