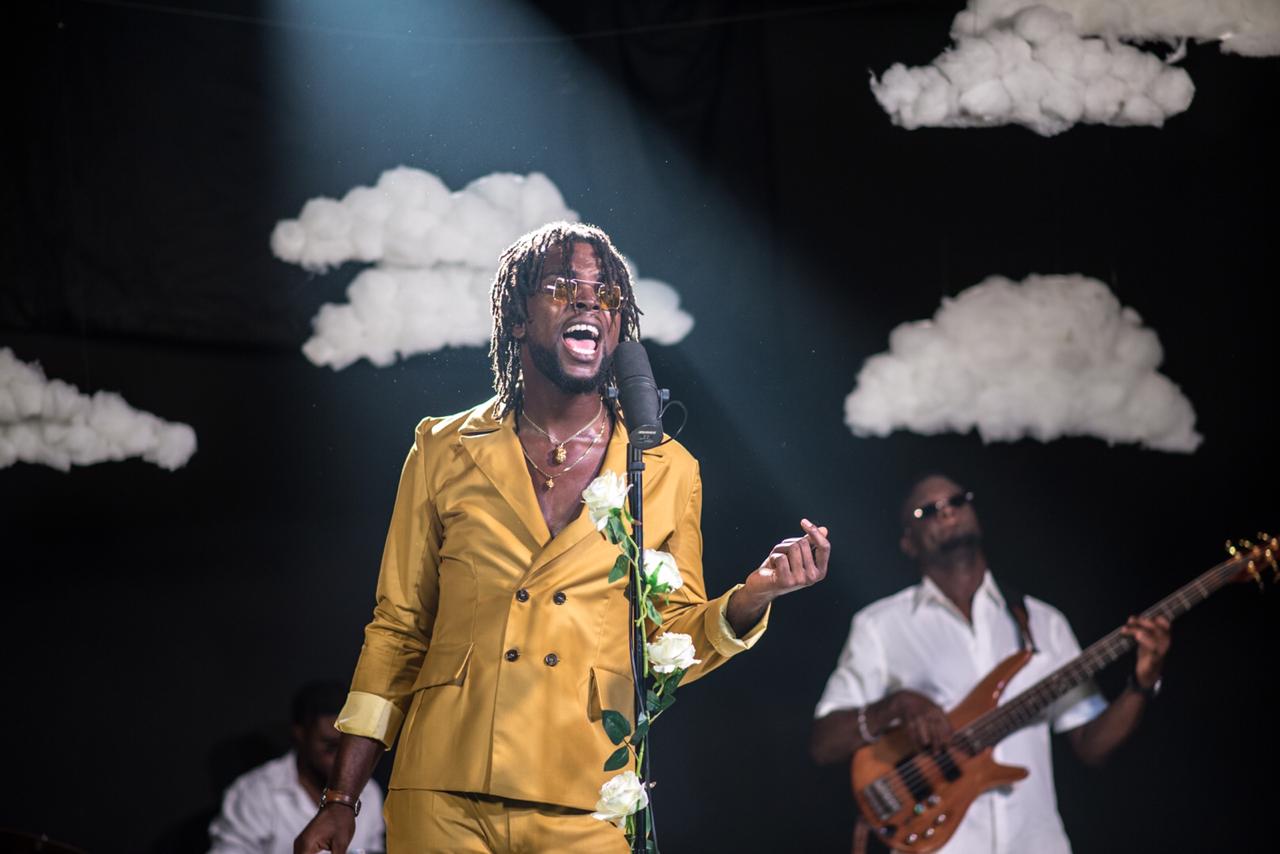 Yaksta’s new single, ‘Humans’, is inspired by the global events that have dominated 2020. He explores themes of corruption, isolation and devastation as a result of war, disease and human greed. Released via record label, Runabeat Music, ‘Humans’ will be available to stream and download on all digital platforms on 30 October 2020.

Speaking about the inspiration behind writing ‘Humans,’ Yaksta says:

“These are the words that we are afraid to utter in times like these… ‘Humans’ is a commandment of life itself that speaks volumes of greed and selfish desires.”

Following in the footsteps of artists such as Bob Marley and Taurus Riley, Yaksta, also known as Bushlawd, conforms to the traditional reggae ideals of standing up for what you believe in, fighting against injustice and challenging the corrupt ideologies of those in power, juxtaposed against a hip-hop beat.

Yaksta is an entertainer from St Mary, Jamaica, ironically known for his hit single ‘St Mary’.  The single became a hit amongst Jamaican audiences when it was released in August 2019 despite very little promotion and a small promotion budget. His latest collaboration single ‘Te Amo’ with Mr Vegas has generated nearly 100,000 YouTube views at the time of writing since its release in July 2020. Yaksta has also performed on shows such as BBC 1Xtra Jamaica and TV8’s Summit Sunrise. 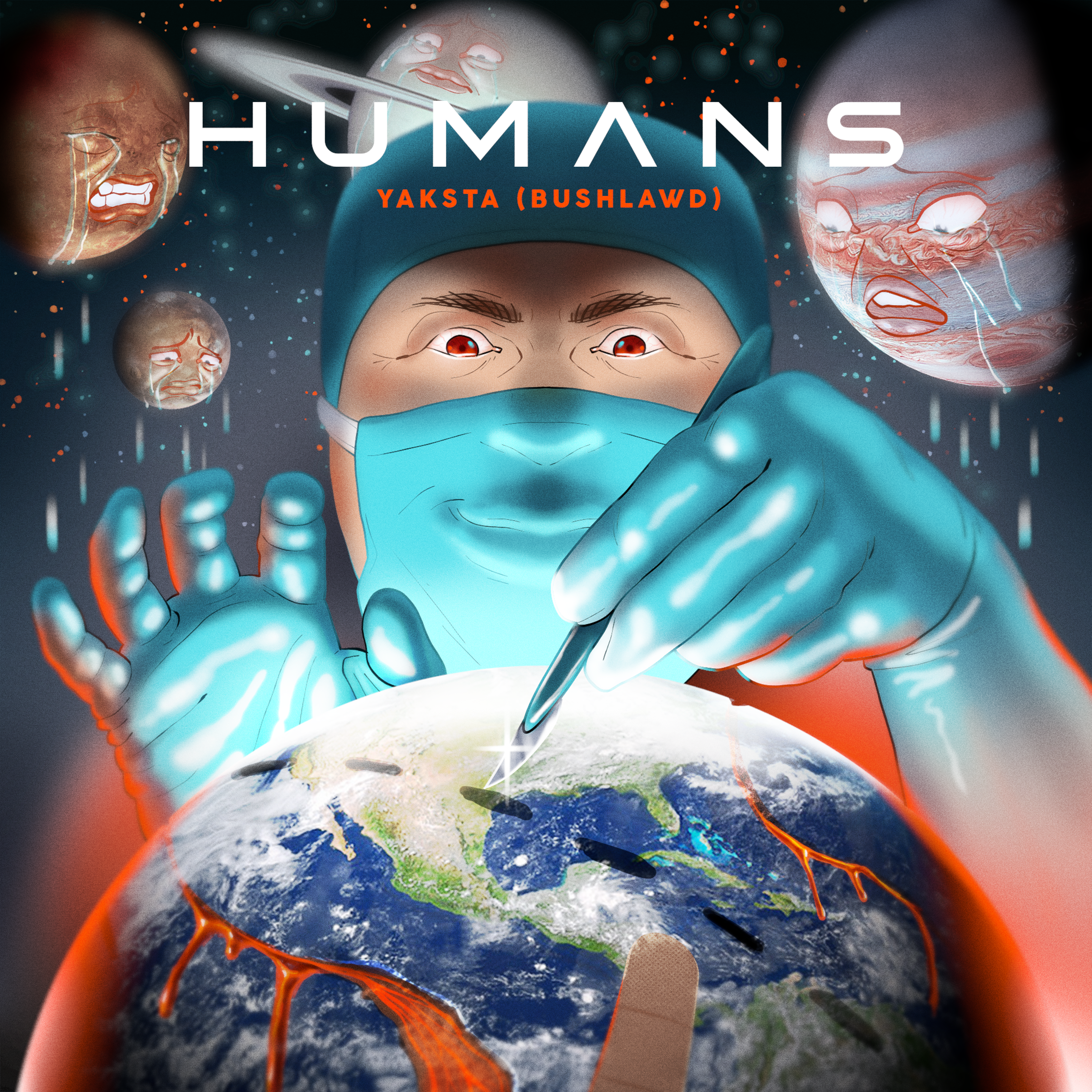 The cover art and music video for ‘Humans’ both reflect the message conveyed in the lyrics. Throughout the song Yaskta narrates Earth’s feelings, stating: ‘She weeps: “ahh, help me jah jah.”’ The cover art cleverly portrays this image, showing a human in medical gear (and the now common face mask) using a scalpel to carve up the Earth whilst the other planets look on, weeping. The music video builds upon this message by featuring powerful images taken during the events of 2020, such as the Black Lives Matter demonstrations, the Coronavirus Pandemic and the overexploitation of natural resources.

Fans are encouraged to listen and share ‘Humans’ when it is released on 30 October 2020 and be sure to follow Yaksta on his social media channels for more thought-provoking content.